Important updates about the Coronavirus 2019 (COVID-19) from FamilyCare of Kent: Learn More 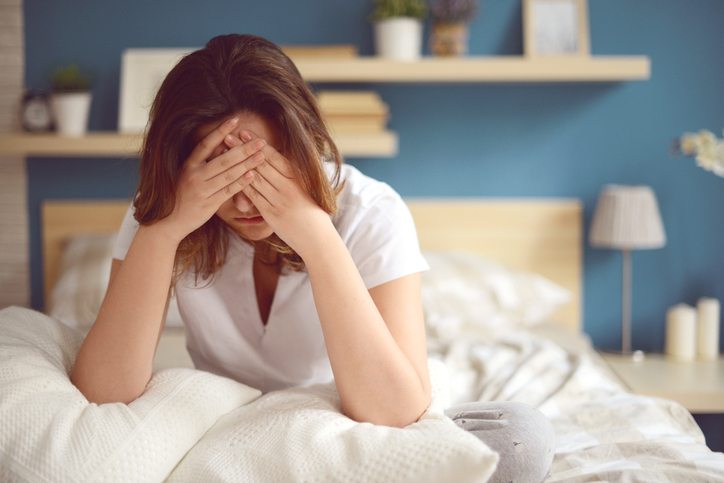 What comes to mind when you hear the term STD? Typically, you may think of HIV and AIDS or diseases that cause painful burning or discharge.

Syphilis is probably not at the forefront of your mind when you think about sexually transmitted diseases in 2017. However, it really should be, as there has been an alarming increase in syphilis cases over the last several years – especially in men.

In rare occasions, the disease can be passed to another person through lengthy kissing sessions or close genital contact without a typical exchange of bodily fluids. Syphilis can be cured with antibiotics. However, if left untreated it can damage organs over time and potentially become life threatening.

The most common symptom is a firm, round, painless sore called a chancre. The chancre typically lasts anywhere from 3 to 6 weeks and will heal on its own. However, the infection itself will generally still remain, allowing you to spread the disease to others.

While syphilis was thought to be on its way out with only 8000 cases reported in 2000, the number of cases grew to 20,000 in 2014, and has continued to rise at alarming rates over the past two years.

Reasons for the Rise in Syphilis

So why is it on its way back up? Many public health officials are pointing to budget cuts in STD programs causing many people to be unaware of what it is and how it spreads. Even those who have some knowledge of the condition often don’t know that they’re still contagious even after the chancre is gone.

Additionally, younger people today were not impacted by the AIDs crisis of the 80s and 90s and have lowered their guard when it comes to protection. Couple that with so called “hook-up” apps like Tinder, and it is not surprising that there is a considerable rise in cases over the past few years.

Given this increase, it is incredibly important to protect yourself and others from contracting this disease. The best way to prevent syphilis and other STDs is to practice safe sex. Use condoms during any sort of sexual activity, unless you and your partner have been testing for all STDs and are in a monogamous relationship and get screened regularly for sexually transmitted diseases and infections.

If you have any questions about syphilis or any other STDs or want to get tested, our dedicated nurse practitioners at FamilyCare of Kent will provide you with knowledge and peace of mind during your testing period and STD treatment. For compassionate, confidential syphilis treatment in Kent, call (253) 859-2273 (CARE) now or request an appointment online.